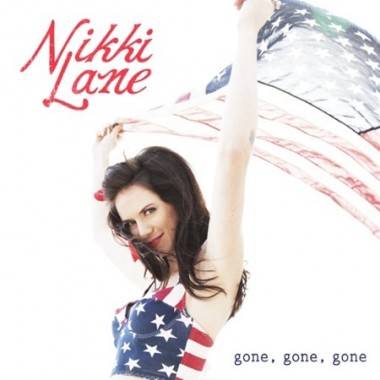 Singer Nikki Lane‘s four-song debut EP on IAMSOUND is out July 19. The EP heralds the release of a full-length in September.