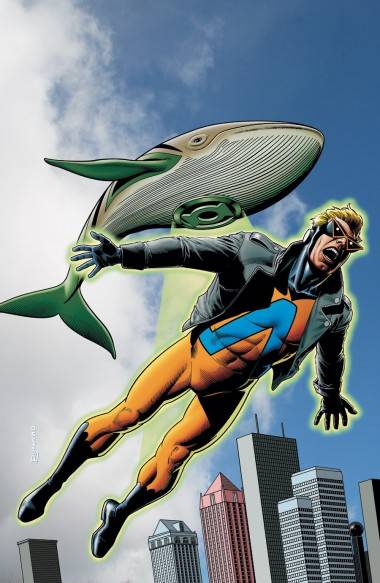 Welcome to the first edition of Guttersnipe’s Comic Round-up. Since Canada Day coincides with our premiere edition of collected comics links, this entry is dedicated to homegrown maple-flavored comics content.

It’s impossible to talk comics and Canada without bringing up Alpha Flight, our delightful team of patriotic mutant stereotypes. Kate Beaton offered her take on the team on Twitter last week, Timbits and all: 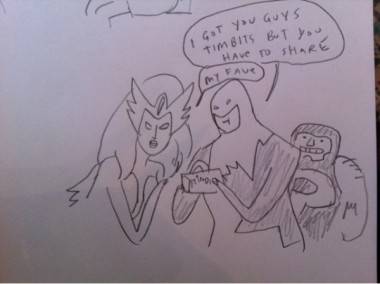 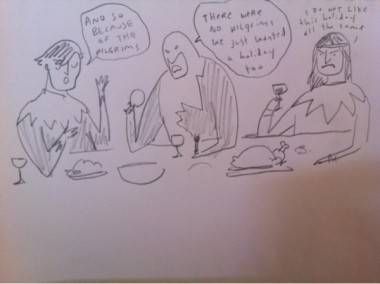 – Comics site Sequential linked to an editorial in the Vancouver newspaper Province editorial that pokes fun at the current roster of the re-launched Alpha Flight book, even though the writer of the article is apparently unaware that trash-talking Alpha Flight is treason against our country.

– Writer Ian Boothy and artist Nina Matsumoto released “My Deadbeat Dad” last week. It’s a short story about a teenager that goes to Hell each weekend on custody visits with her dad. (So, pretty much every weekend visit that kids with divorced parents have to take.)

The two Vancouverites previously won an Eisner for their work on a Simpsons comic that parodied the manga Death Note. Matsumoto said on Twitter that the two would like to keep the “My Deadbeat Dad” story going, but the two are already collaborating on their next short story.

-Fresh off her Shuster award, Emily Carroll has released another story that shows exactly why she’s an outstanding web comics creator. “The Prince & The Sea” is a unique fable that uses the freedom a web comic with beautifully twisted and haunting results.