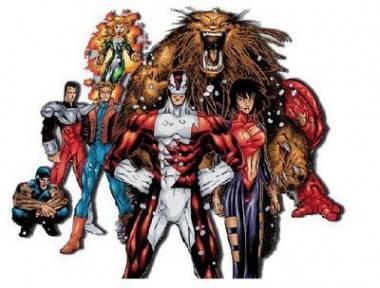 What’s new in the semi-exciting world of comics?

Contributor Ryan Ingram will be updating our readers with the latest news from the four-colour funnies, which are no longer just four colours or very funny. This week – Vancouverites in the news, Canadian comic-book super-team Alpha Flight relaunches, Spider-Man dies. No, really.

– On June 18, the winners of the Shuster Awards were awarded at the 2011 Calgary Comic-Con. Vancouverite Emily Carroll won Outstanding Web Comics Creator and a book called Baba Yaga and the Wolf also picked up an award. It’s a fantastical tale set in a British Columbia-influenced forest, minus pine beetles. 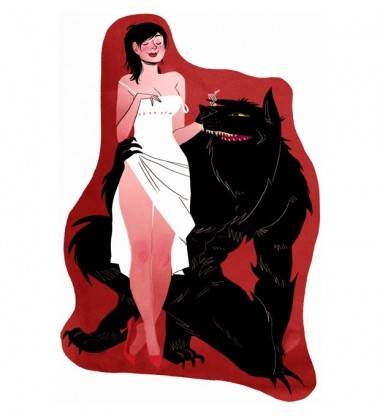 – Writer Ian Boothy (The Simpsons) and artist Nina Matsumoto (Yokaiden) released “My Deadbeat Dad” yesterday, a short story comic about a teenager that goes to Hell each weekend on custody visits with her dad. (The two Vancouverites also won an Eisner for their work on a Simpsons short story that parodied the manga Death Note.) 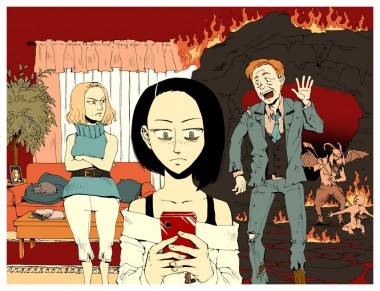 – Alpha Flight relaunched last week, bringing back from the dead the super-powered mutant team of Canadian stereotypes. The first issue was released last Wednesday (June 15), and saw an evil demigod bring mass destruction to Vancouver. Not to be outdone, on the same the day that the comic was released, a bunch of morons decided to one-up the fictional comic-book carnage with a real riot after the NHL Guardian The Canucks was vanquished by The Bruin. [dumb reference to Stan Lee’s crazy NHL-inspired hereos: http://guardianproject30.com/] 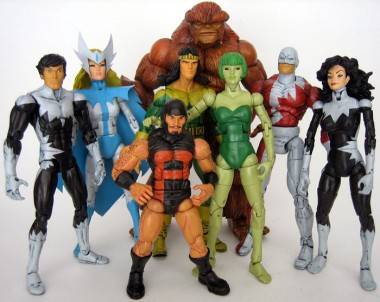 – There’s a pretty interesting article in the new Wired about the death of print comics (via Comics Alliance).

– From Bleeding Cool: US Today has a huge spoiler-y article today about the conclusion of the Ultimate Spider-Man storyline “The Death of Spider-Man” (spoiler: he dies). 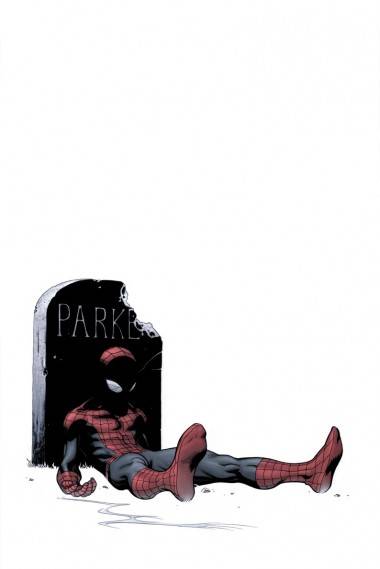 The death of Spider-Man. We should be so lucky.