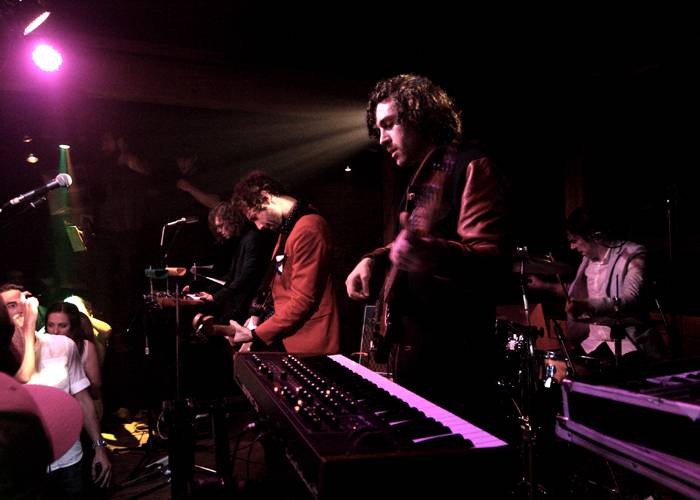 The band has played Australia’s biggest festivals and have performed with Phoenix, La Roux and Lily Allen.

“…a vice I’m unable to kick.. [Miami Horror’s] songs are saccharin drenched, heart pulsing and buzzworthingly yummy thanks to lyrics and synths which cause an immediate sugar high.” – New York Post

“Miami Horror manages to stand out among the clutter by doing it just as well, if not better, than everyone else.”- The Dallas Observer

“‘Illumination’ is a wonderful start of something we hope to be around for a long time.” – Chicagoist