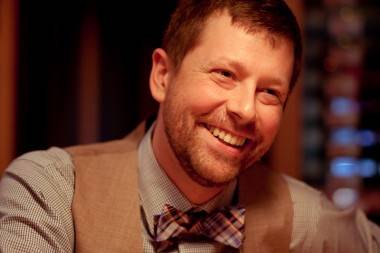 David Bain is the bar manager and mixologist at UVA Wine Bar when he’s not competing in The Refinery's Cocktail Kitchen Series. 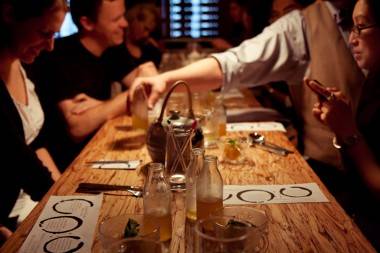 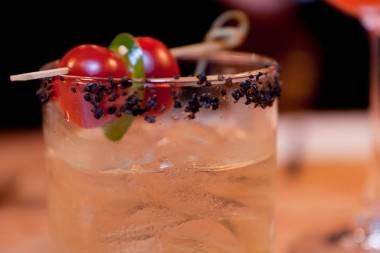 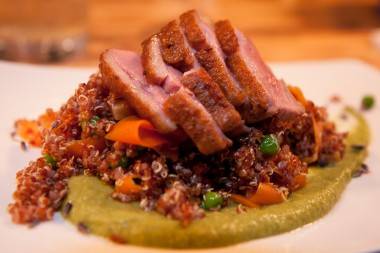 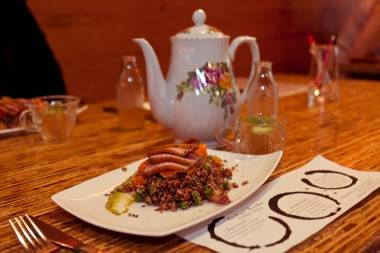