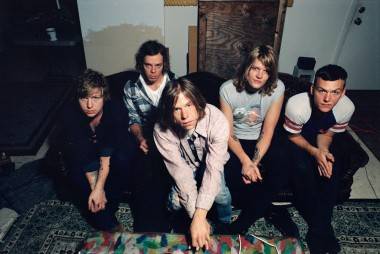 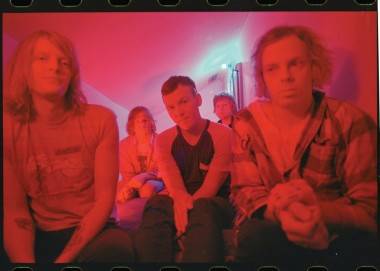 RN: Yeah, that’s what I was wondering. I heard that there were 80 odd songs that you guys wrote in the UK andÂ  never put on the record?