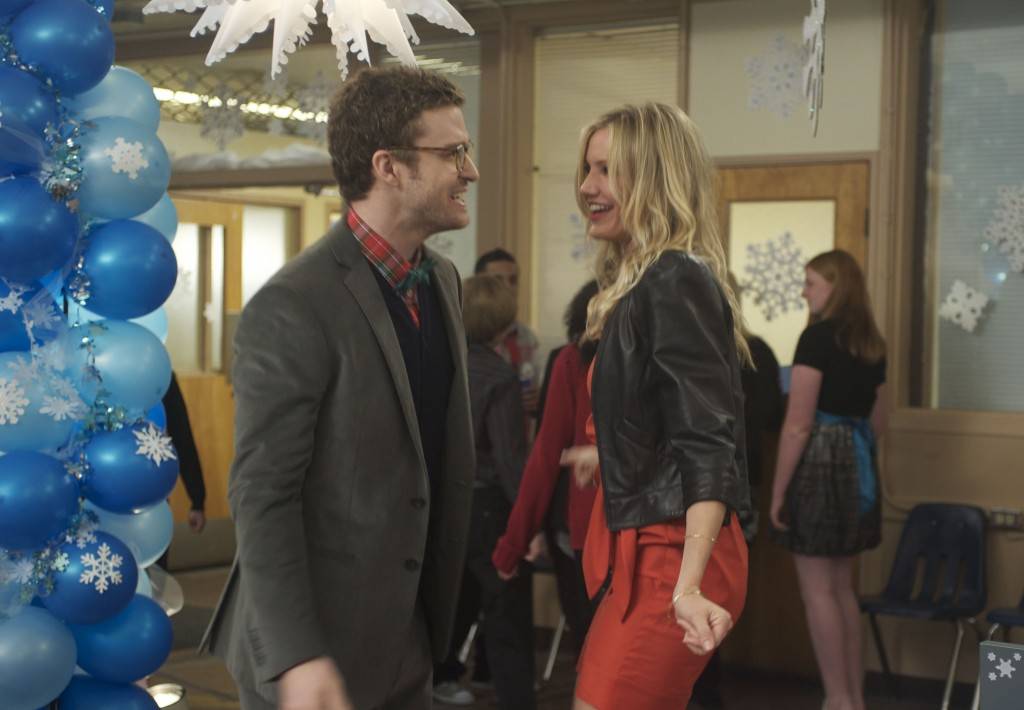 Yes, she drinks and smokes pot (gasp). She wears inappropriate attire for a teacher (in any other context, her wardrobe would be killer). She obsesses about her boob size.Â  She prefers to date rich guys over fat gym teachers.Â  She does some pretty shady stuff. But she certainly doesn’t engage in grand larceny or anything. She has a potty mouth and she’s often, but not always, mean to the kids. And while all of that means she’s not a very nice person, it’s still pretty paltry in terms of what is considered bad behaviour in a fictional context these days. 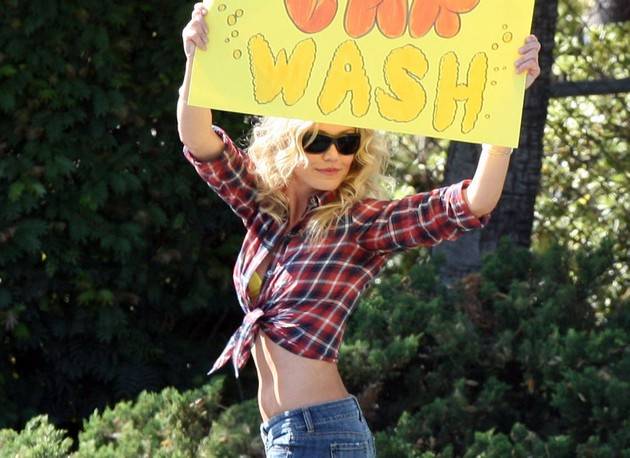