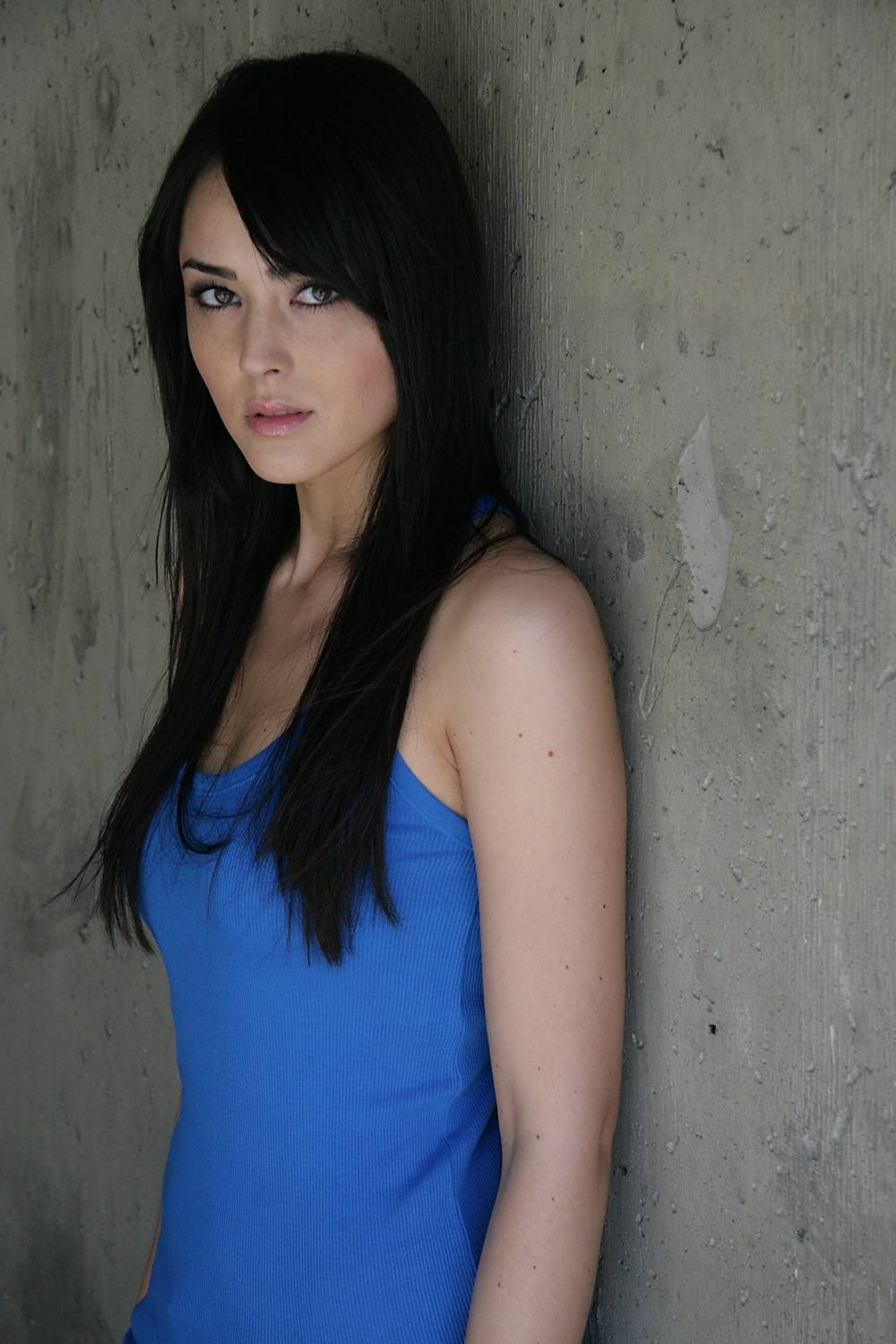 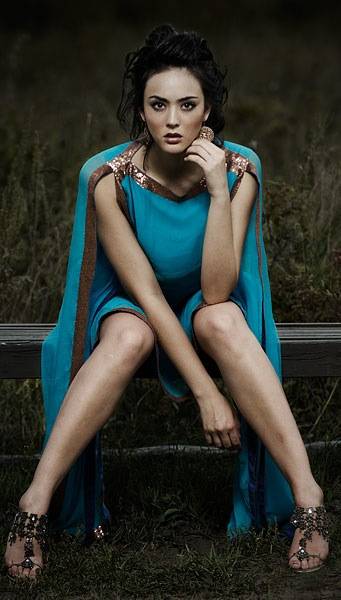 Shawn Conner:Â Did a lot of people try out for the role of Queen Sindel? 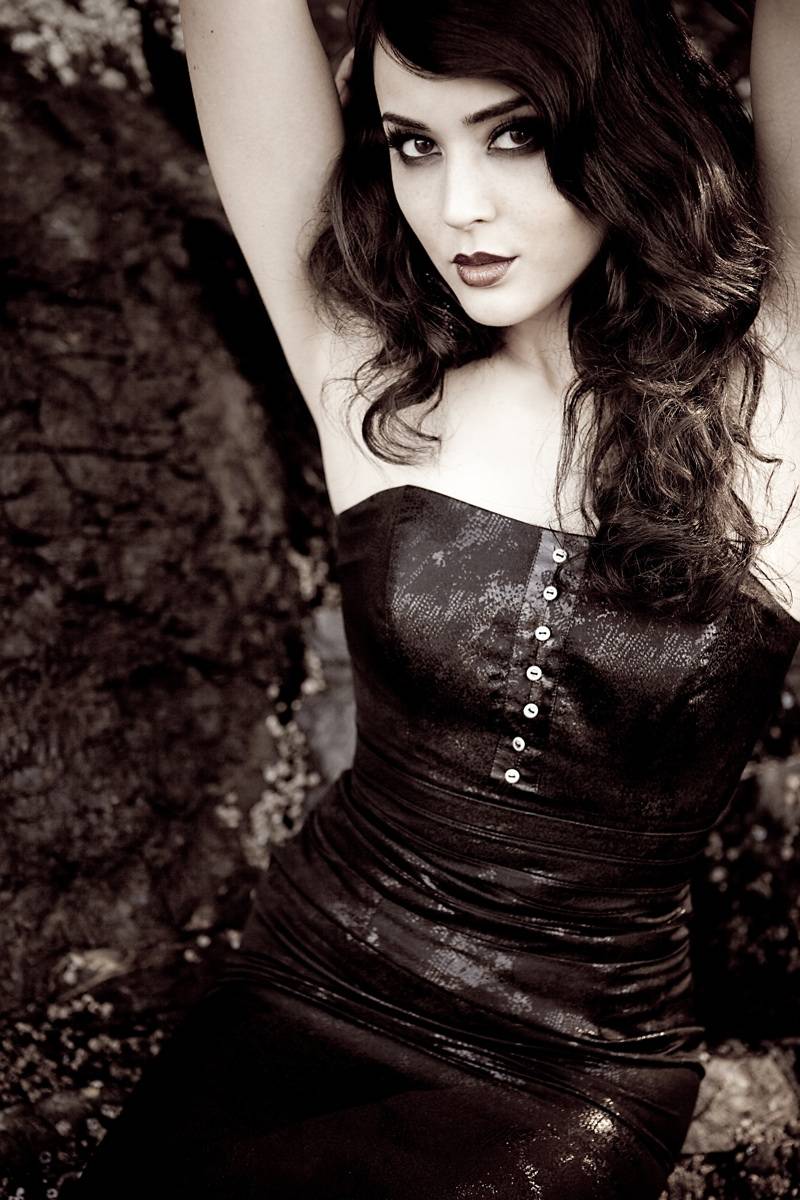 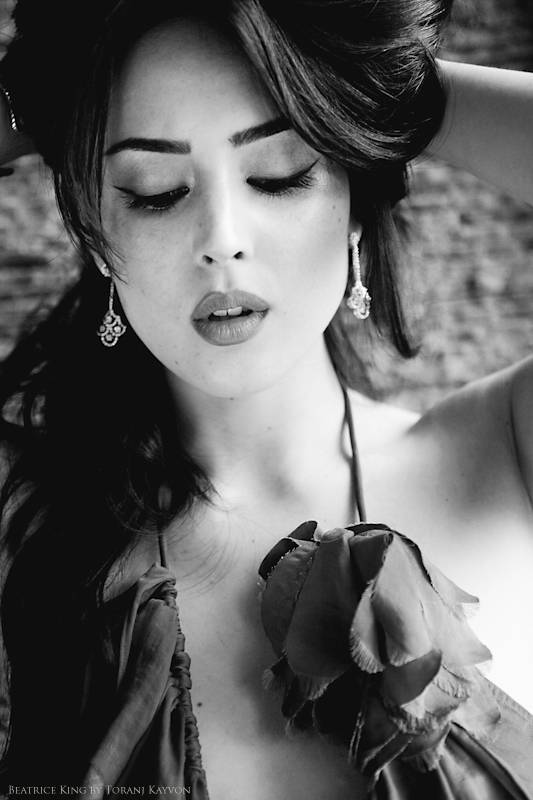 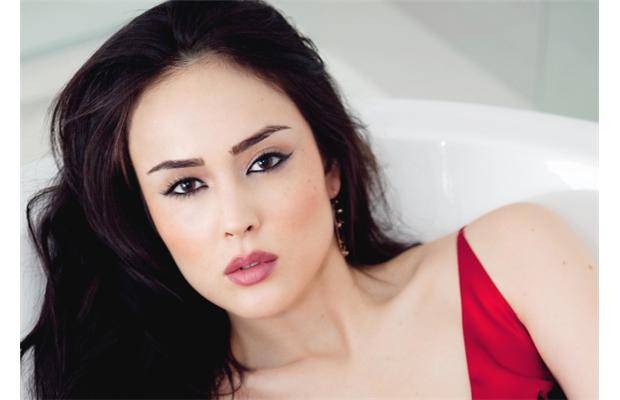