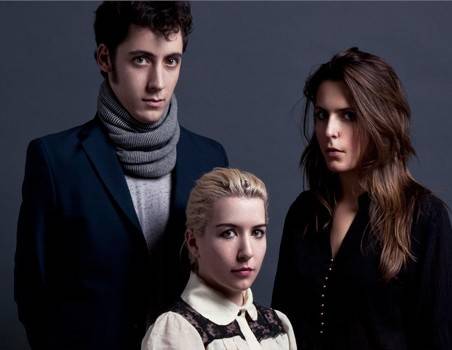 The band has also confirmed a number of North American shows following the May 17 release of the album, Feel It Break, on Paper Bag Records. Canadian dates include Toronto, Montreal and Ottawa.

According to a press release, on Feel it Break, “co-founder and lead singer Katie Stelmanis, drummer Maya Postepski and bassist Dorian Wolf have crafted a dark, danceable masterpiece suitable for both ritual incantations and clubs; an album hearkening back to the sleazier side of New Wave but still deeply rooted in Stelmanis’ classical and operatic upbringing.”