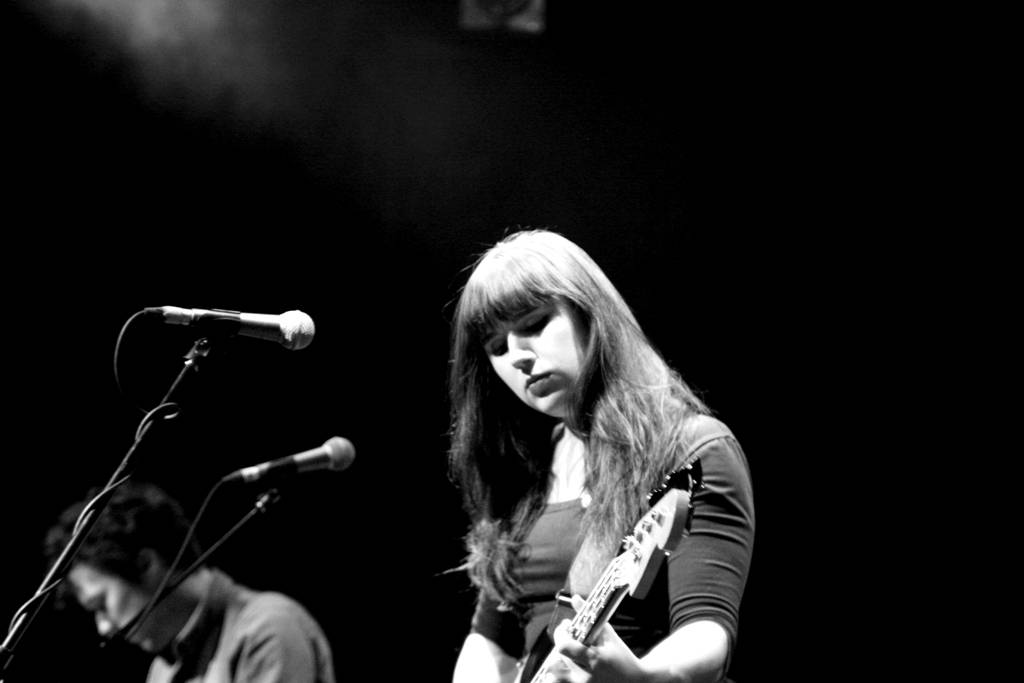 The Vancouver-based singer/songwriter brought along her band, including Jody Glenham.

She is a former member of the Juno-nominated band Lillix, which formed in Cranbrook, B.C. This month Burns released her debut solo album, Mellow Drama, on Light Organ Records. The record includes a cover of the Leonard Cohen song “Gypsy’s Wife”. (You can hear the track here.) Dave Ogilvie and Kevin James Maher produced the album.