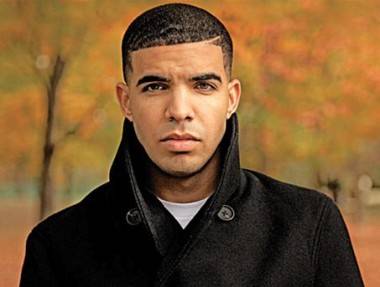 Are the Junos still a joke?

The annual joke that is the Juno Awards is upon us. As always, it’ s hard to keep a straight face when it comes to the annual Canadian music industry awards circle jerk, but we’ll try, for decorum’s sake if nothing else. 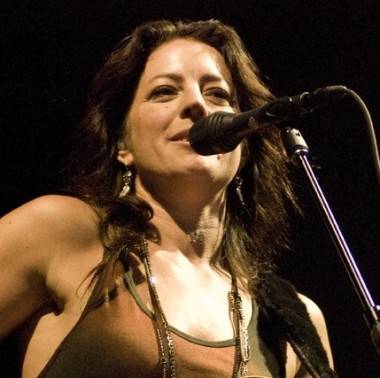 Now, we can sort-of kind-of understand the Bieber nominations – after all, the kid basically owned 2010 (artistic merit, or lack of, notwithstanding). But Hedley? HEDLEY? And for “Album of the Year”? This is almost as laughable as the band’s appearance on the closing ceremony of the Olympics.

Don’t think Hedley’s laughable? Check out this video for their nominated “Song of the Year”, “Perfect”:

And is it wrong of us to scoff at Arcade Fire and Broken Social Scene’s “Group of the Year” competition – a category which includes Down With Webster, Great Big Sea, and Three Days Grace?

Things look a little more interesting in the “Electronic Album of the Year” category. Now, it would be easy to make fun of the dinosaur that is CARAS (the Canadian Academy of Recording Arts and Sciences) for coming up with this category 10 years late. But what do we expect? The nominations for the inaugural award include Caribou and Holy Fuck.

Closer to home, that is, Vancouver, Hannah Georgas (for New Artist of the Year) and Said the Whale (New Group of the Year) also received nominations. 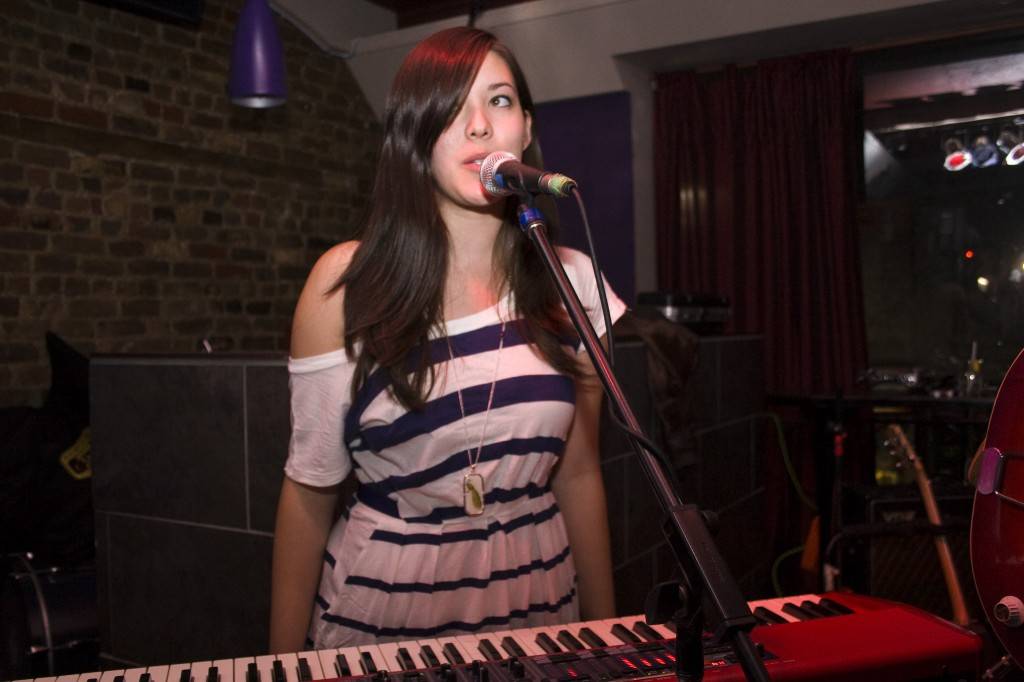 Jacelyn Brown with Said the Whale

Neil Young will attend the ceremony to accept the 2011 Allan Waters Humanitarian Award.

The winners will be announced at the Junos Gala Dinner and Awards March 26 at the Air Canada Centre. You can see the full list of nominees (if you dare) here: 2011 Juno Awards nominations.