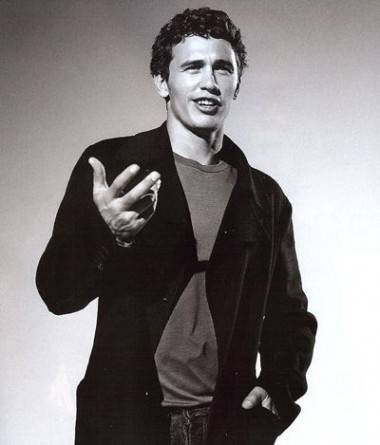 With the final touches of polish being lavishly adorned onto Oscar statuettes for this weekend’s telecast, so too, are the final swaths of lacquer being applied to its hosts (I imagine) – the remarkably daring duo of “the Julia Roberts of tomorrow today”, Anne Hathaway, and her brooding, cooler-than-Kafka counterpart, James Franco.

While visions of Hugh Jackman and Doogie Houser reliving their first star turn respectively – that of lead in the high school musical – still festering in the back of my mind, we can only hope for something more dignified this time around. Although one can already see Hathaway, adorning top and tails for some ill-placed, unnecessary tribute to the soft shoe.

Franco, however, presents us, the viewer, with our best shot at something unique on Sunday evening. This is the man who, during his rise as film star, detoured in 2009 to take a role on General Hospital, playing a character named Franco, an artist, as some bizarre performance art piece he was conducting. How refreshing would it be then, to have the host for the 83rd Academy Awards forego the usual awkward stand-up and over-reaching Broadway medley, and instead perform a staged reading to a stunned and, probably, silent audience, both at home and those seated in Hollywood’s Kodak Theatre.

The question becomes: what to read? Franco wouldn’t have to stray deep into his library to find something worth plugging. In 2010 he became a published author. Palo Alto, a collection of short stories by Franco named after his hometown, hit bookshelves. And, though it’s easy to assume it would be the fiction equivalent to pop-singer Jewel’s attempt at poetry, the book and its author have received, while not praise exactly, a general shout-out of encouragement to keep writing from literary critics – which is more than a great deal of first time authors absorb from the pen of the critical community.

Franco is not alone, however, as an actor who has dabbled in the literary arts. Below, is a sample of actors who have stamped their names onto spines, sitting idly in libraries around the world.

William Shatner, The “Tek” series, others – Science fiction seems to be an especially egregious source of actors turning to fiction – the idea being, one supposes, that SF fans will buy anything if it has the name of a cast member of Star Trek on the spine. Shatner has been more prolific than most – but then, do we really believe that the Priceline spokesman actually put quill to paper (figuratively speaking) rather than just put his name on the Tek series to sell books? 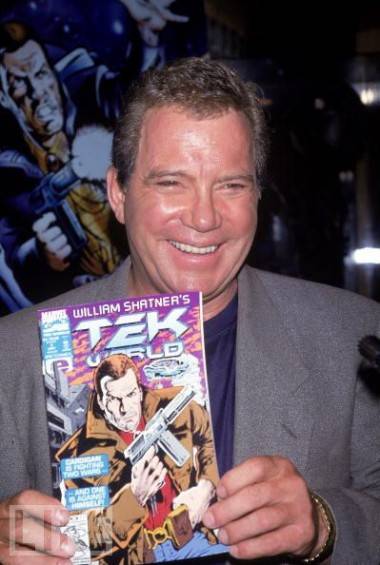 The proud author of the Tek series of science fiction novels.

James Franco, Palo Alto – Franco’s short story collection is one of the more respectable entries here, if we go by critical reception. Excerpt from a review in the Guardian: “In its oddball, fragmentary way, Palo Alto feels like an authentic portrait of teenage alienation in suburban America: hardly a new subject but one that Franco, with the considerable energies at his disposal, makes vivid and distinctive.”

Richard E. Grant, By Design: A Hollywood Novel – Grant’s first book, a memoir of his experience making the acerbic British character comedy Withnail and I (he was Withnail), received positive reviews and encouragement. Therefore, it only stands to reason that he would write a novel – a Hollywood roman a clef that has received mixed reviews on the 1999 novel’s amazon.uk page. Writes one reader: “Mr. Grant does not get it quite right in his first work of fiction, but he definitely has the right idea.” Other reviews range from an exclamation-mark-laden rave – “You can practically hear Grant narrate this great read!” – to the terse “hideous and boring.” 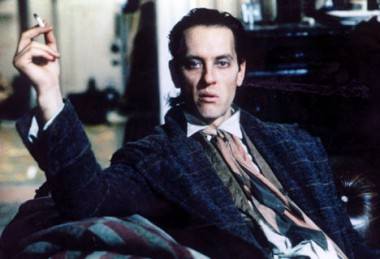 Richard E Grant in Withnail and I

Pamela Martin, Star – This says it all, really: 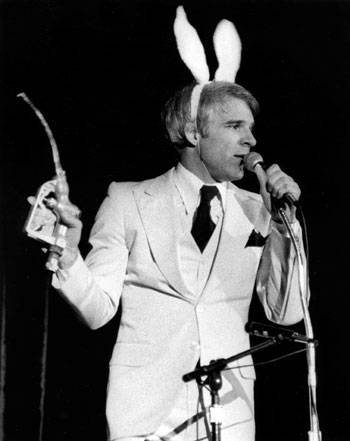 Miranda July, No One Belongs Here More Than You – Not, strictly speaking, an actor first – July is more of a performance artist – the former Portland resident deserves a mention, if only because she’s so damn good. Her movie You Me and Everyone We Know, which she wrote, directed and acted in, is lasting and near-perfect. As a short story writer, as revealed in No One Belongs Here More Than You (2007), July has a voice that is distinctive, wry, and deadpan. Her latest movie is called The Future, and after premiering last year at Sundance has been picked up for 2011 distribution by Roadside Attractions. 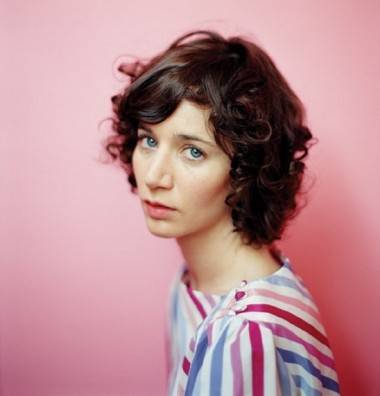 Ethan Hawke, The Hottest State; Ash Wednesday – Excerpt from Ash Wednesday review in USA Today: “Hawke arrived on the literary scene in 1997 with another sad love story, The Hottest State. He stumbles in both novels with pretentious language and tepid dialogue. One chapter groaningly begins: ‘It was the deep dark black of night.’ Another carries the slightly ridiculous title ‘The Sad Lament of James and Christy Heartsock on the Eve of Their Rebirth’.” 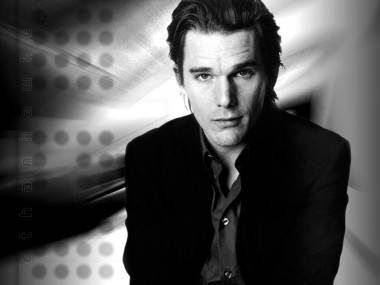 Honourable (and dishonourable mentions) include:

Courtney Thorne Smith (Melrose Place, Ally McBeal, Two and a Half Men) – Outside In (novel, 2007) 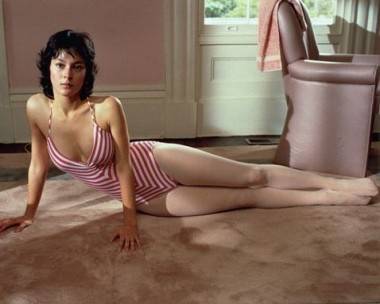 Meg Tilly in The Big Chill

Viggo Mortensen (The Lord of the Rings, A History of Violence, Eastern Promises) – Quite a few publications through his publishing house Perceval Press, as well as Ten Last Night, a poetry collection

Stephen Fry (A Cock and Bull Story, Alice in Wonderland) – Four novels, including The Liar and The Hippopotamus 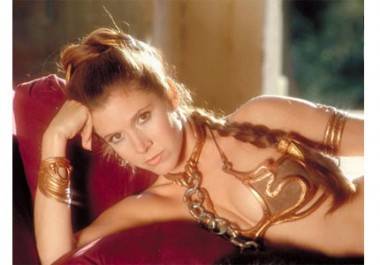