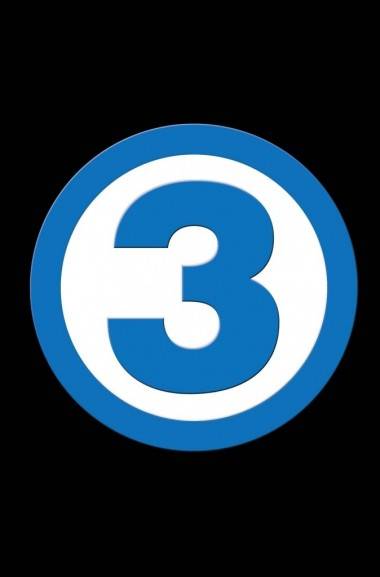 There’s a lot going on in the current storyline of the Marvel Comics series Fantastic Four. Dr. Doom, Galactus, Silver Surfer and Prince Namor, the Sub-Mariner, series mainstays, are all brought into play in a story called “Three” that comprises issues #s 583 – 588 (due in February). Oh, and then there’s the death of one of the members of the superhero team itself, the Human Torch.

What happens is, whenever a comics publisher wants to remind mainstream media that something called a comic book – not a graphic novel or Hollywood property but a stapled pamphlet available at your friendly neighbourhood 7-Eleven and local equivalent of The Android’s Dungeon – still exists, the publisher usually does so by one of two means: marriage or death. (The election of a black president also qualifies: see the issue of Spider-Man co-starring Barack Obama.) 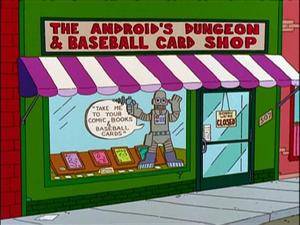 In issue #587 of Fantastic Four, which hit the comic shops and newsstands this week, we find out how the Torch meets his end. The comics press, and to a lesser extent mainstream media, have been buzzing about the whole death-of-a-member storyline for months – the Fantastic Four are Marvel Comics’ longest-running superheroes, and their self-titled comic is the publisher’s longest-running title. And, unlike, say,Â  the superhero team the Avengers, which is a loose coalition of super-dudes and -dudettes, the Fantastic Four is a family; the Human Torch is actually Johnny Storm, who is the brother of Susan Storm the Invisible Girl, who of course is married to Reed Richards (Mr. Fantastic), whose best friend is Ben Grimm, aka the Thing. 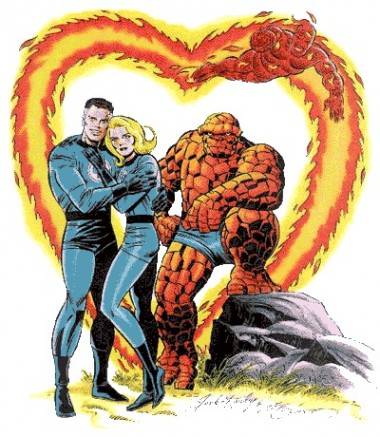 The Fantastic Four by Jack Kirby.

Personally, Fantastic Four was the comic book that turned me into a fan of the medium. And, although I only intermittently pick up a superhero title these days, I felt it behooved me to see how Marvel and FF writer Jonathan Kirkman handled something as momentous as the death of one of the company’s most identifiable characters.

Anyway, I won’t bore you with a plot summary – as mentioned above, there’s a lot going on, and it’s worth going back to #583 to see how the story builds. Along the way you’ll find boilerplate pseudo-scientific gobbledygook and dull slabs of exposition, but the story does have a lot of nice little touches. For instance, these days Fantastic Four headquarters is occupied not just by the FF themselves but also by coterie of hangers-on and family that includes a purple dragon, a bunch of weird little gnome-like creatures, and a couple of kids (Mr. Fantastic and the Invisible Girl’s, I think). Cute interaction between these charming weirdos and Ben Grimm (whom the gnomes refer to as “the Ben”) gives the story a human touch, as does a sub-plot that builds to some hot sexual tension between the Invisible Girl and Namor. (After she knocks him to the floor, Namor proclaims, “Susan! You’re magnificent!”) 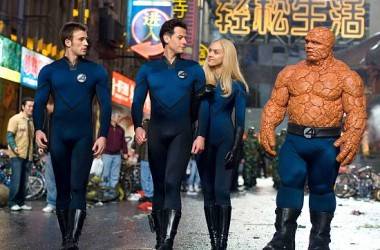 At its best, this human touch is what has elevated this series, even at its most nonsensical, above most others. Kirkman (and artist Steve Epting, who does a fair if workmanlike job) imbue enough humanity to this latest, and supposedly last, story arc to make it a worthy finish to what Marvel has often touted (for no particular reason, one suspects, except that it sounds good) as “the world’s greatest comic magazine!”

There will be one more issue after this, to tie up loose ends; Marvel promises #588 will be the last. But I’ll believe that, along with the death of the Human Torch, when I see it. Just a few months ago I read a graphic novel about the death of the Silver Surfer. And of course, guess who shows up in the first part of Fantastic Four #583… 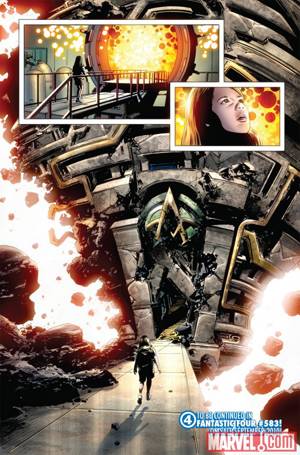