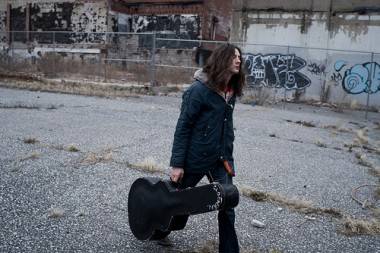 Vile is a founding member of the band War on Drugs. He left the band following the release of their 2008 debut Wagonwheel Blues. His solo albums includeÂ Â Constant HitmakerÂ (2008),Â God Is Saying This to You…(2009), and his latest,Â Childish ProdigyÂ on Matador Records.