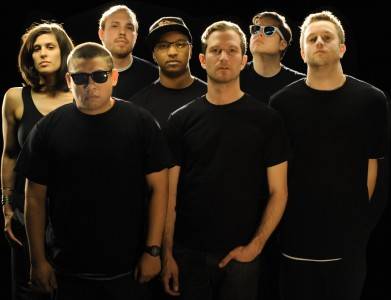 The gods (and Canadian border security mooks) willing, all the members of the Doomtree Collective will play the Biltmore Cabaret in Vancouver tonight.

The “Wings + Teeth Tour” represents the first time all seven members of the Minnesota collective are touring together. P.O.S., Dessa, Sims, Cecil Otter, Mikey Mictlan, Lazerbeak and Paper Tiger will all be taking solo turns and collaborating on material from their respective albums. 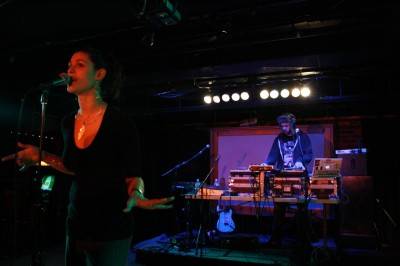 So far, P.O.S. and Dessa have been getting most of the attention this year – P.O.S. for his Coachella performance, Dessa for her January release A Badly Broken Code (which received exceptional reviews from critics across the U.S., including NPR’s Robert Christgau). Lazerbeak and Paper Tiger, two of Doomtree’s producers, will unveil ambitious solo projects shortly; Sims is gearing up for a 2011 release, while Cecil Otter and Mike Mictlan are working on new projects.

Together, Doomtree has earned a national and international fanbase for smart, innovative recordings and for a raucous, unpredictable live show. 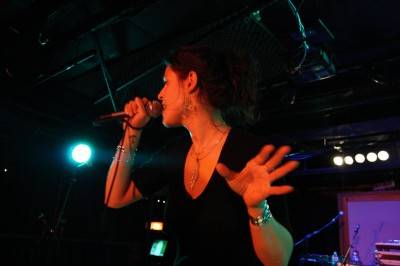 “One insanely catchy song steamrolling along into the next.” – Onion AV Club