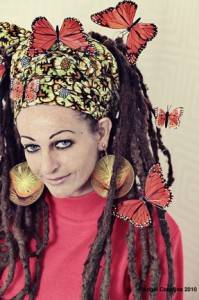 Ari Up by Angel Ceballos.

We’ve just heard that Ari Up, lead singer of UK proto-punk band The Slits, has died after a long battle with illness. She was 48.

Born Ariane Forester in Germany, Up helped form the band in 1976. After disbanding in 1982, The Slits reformed with original members Up and Tessa Pollitt in 2005. The reformed band release an EP and, last year, an album, Trapped Animal.

The Slits’ most recent record label Narnack Records today released the band’s final work, the video for the song “Lazy Slam” fromÂ  Trapped Animal. Ari Up was insistent that the video be seen and it was her wish to release it posthumously.

The Slits’ rather famous album cover for their debut Cut: 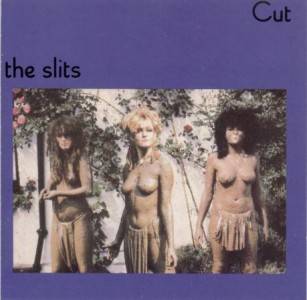