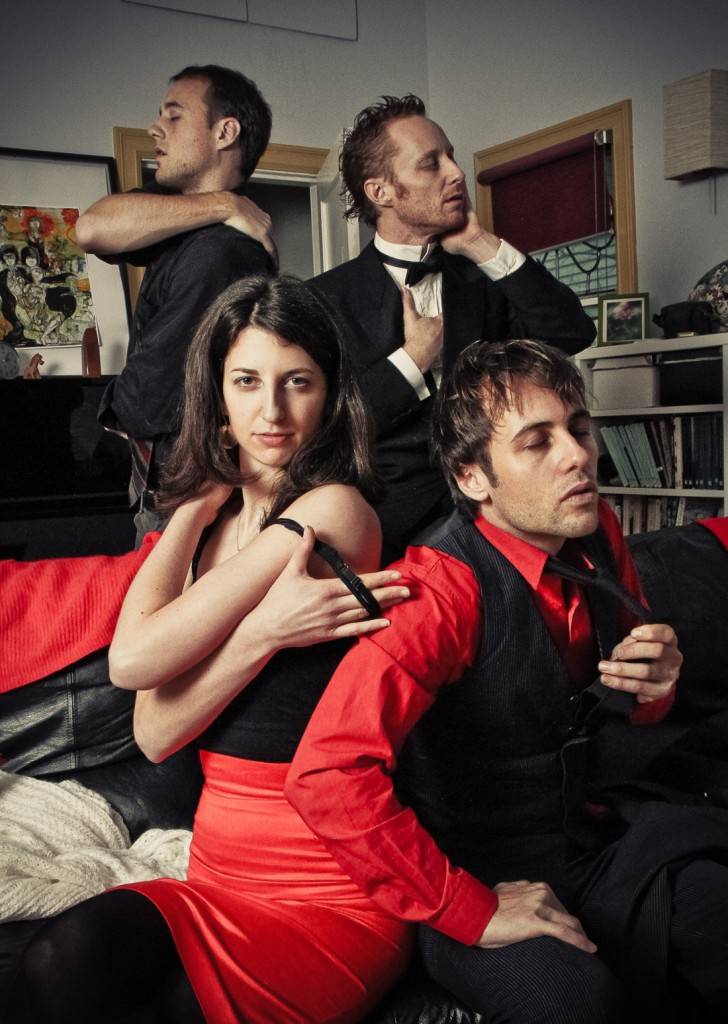 “And even if I did shoot something I could never cook it. I can’t cook now, and I have a stove and a microwave.Â  I’d be helpless with just a lighter and some sticks -”