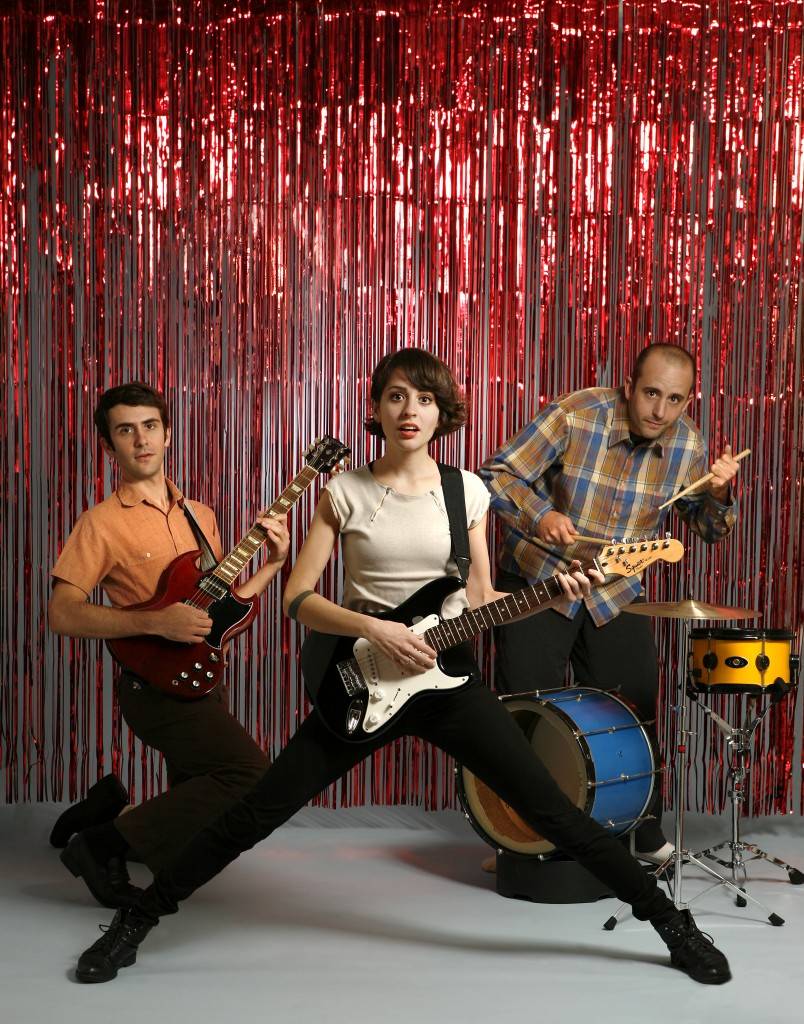 Some Cryptacize facts that may or may not be true: singer Nedelle Torrisi and guitarist Chris Cohen discovered drummer Michael Carreira through his solo cowbell videos on YouTube; the group has toured the U.S. in a Toyota Corolla; Cryptacize has opened for Danielson and Why?; Cohen has played with Deerhoof; TorrisiÂ released two previous records on Kill Rock Stars; and recently, the New York Times and David Byrne, among others, have started to take notice. 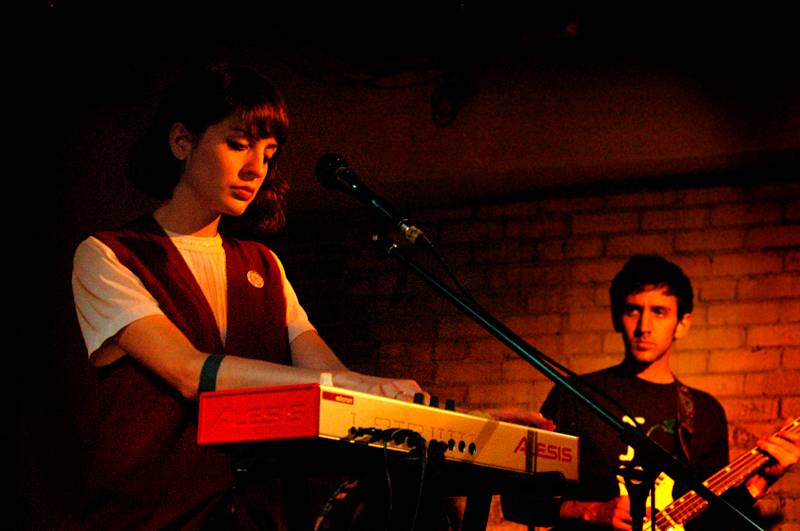 SC: There’s a photo on your blog with a face that’s half-feline and a caption that says “I wish I were half-cat.” And there’s that video in someone’s backyard in Long Beach with a couple of cats. And there’s the picture of Nedelle with a cat– 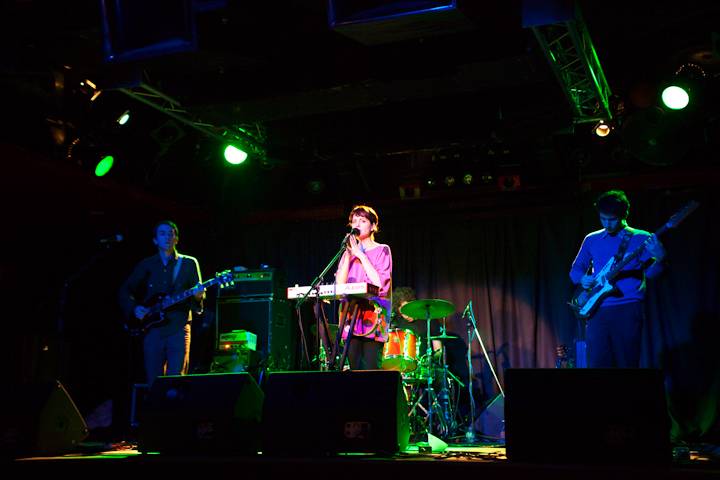 CC: All four of us have different situations. Mike our drummer is a schoolteacher, if he gives them enough notice he can take time off. And Aaron our bassistÂ  works at a bookstore. Nedelle and I and him are moving to L.A. We live in the Bay Area now. We all met there.