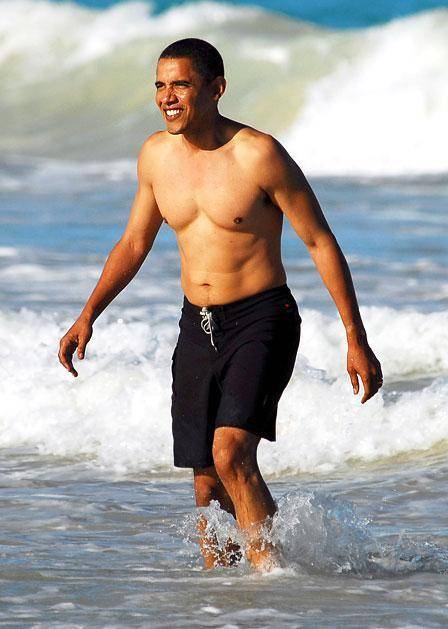 June is the cruelest month. July can be nasty, too. And August is a downright bitch.

For all of its well-ventilated attire and bod-snogging hotness (I don’t even know what that means), summer is by far the most difficult season for dressing appropriately. Think about your dad in the autumn, winter and spring, going to work, taking pride in his appearance. Then picture him in the summertime. Jokey T-shirt habitually absent. Cut-off shorts made from grey dress slacks stained with brown house paint. Black socks worn with a beat-up pair of leather brogues. Maybe that’s just my dad.

But even for the most casual resident of Margaritaville, it’s important to maintain some standards. What to wear? What not to wear? To mesh or not to mesh? Do I dare eat a peach? Read along and hopefully you’ll get through summer with some semblance of dignity intact.

Crocs – You know, I’m a pretty open-minded person. I’ve even watched a video on the Internet of a guy getting it up the duff from a female amputee and her greased stump. But I draw the line at Crocs. Show me a man or woman successfully rocking a pair of Crocs and I will buy you dinner and then take you home and play you a video of a guy getting violated by an amputee. Enough said. Next. 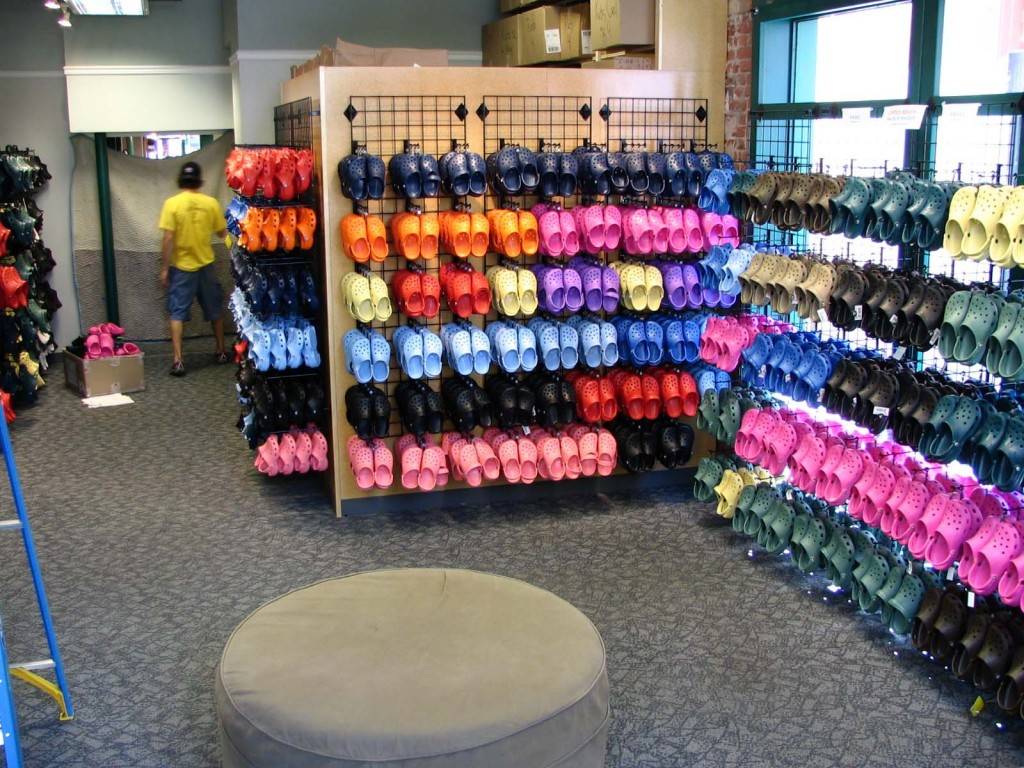 So many Crocs, so little time…

Hats – If you’ve ever visited the accessories section of H&M or stepped outside with your eyes open in the last few years, you’ll have noticed that hats are very popular. Particularly the fedora and pork pie variety as seen on the cover of Devo’s Q: Are We Not Men? A: We Are Devo! and a favourite of Degrassi’s Joey Jeremiah, before he started banging Caitlin AND Tessa Campinelli. That dog. 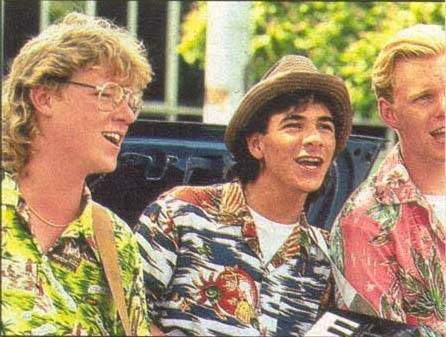 Well, the good news is that most women pretty much look fantastic in any kind of hat, provided it’s not the variety worn by that lady in the heinous band of old, 4 Non Blondes. Dudes, however, need to be a little more discerning. Does your hat look like a natural extension of your sophisticated casualness or does it make you look like you’re trying too hard? Newsboy caps are somewhat easier to pull off, but under no circumstances should you wear them backwards, unless your motherfucking name is motherfucking Samuel L. Jackson. And how about we all agree to give baseball hats a rest, even the cool ones that hold a can of beer on either side and have a feeding tube extending to your mouth.

Fashion-blazing alternative: a fez or sombrero.

Sandals – Kind of like eating subway sandwiches on public transit, this one also divides along gender lines. Women make sandals better. And sandals make women better. Particularly the ones that make them look like sexy gladiators. On the other hand, the male species needs to exercise a degree of caution and assess where they’ll be wearing these sandals, what kind of activities they’ll be required to do while in sandals and how visible will these sandals be. Simply put, any kind of sandal you can hike in decreases your chances of getting laid by half. Do I even need to mention socks? Didn’t think so. 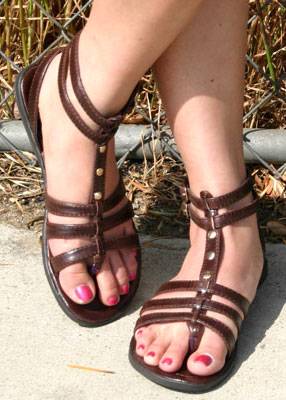 Shirtlessness – I have really mixed feelings about this one. Being a chubby guy, I wish I had a six-pack instead of a pony keg so I could pull off the sans-shirt look without feeling self-conscious. At the same time, whenever I see a fit guy with his shirt off in public, and it’s not the beach, I automatically assume he’s an asshole. And chances are I’m right. Here’s a rule of thumb: if it doesn’t meet 7-Eleven’s rigorous standards, it’s probably not appropriate for walking down Granville.

Cargo shorts – One of the best lines from the movie Superbad was Jonah Hill’s quote about how the last time somebody got a hand job while wearing cargo shorts was in Vietnam. Sadly, his observation was said for comic effect, and thousands upon thousands of people regularly get hand jobs wearing cargo shorts. Or at least half of Nanaimo does. Does that make cargo shorts acceptable? Why not. But make sure they’re not so loose you can fit a Jonah Hill in them and not so long that they could be mistaken for militaristic Capri pants. By the way, any aspiring bands out there, the name Militaristic Capri Pants has not been taken yet. You’re welcome. 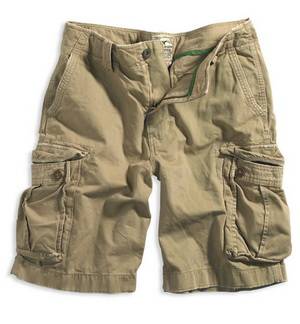 Beekeeper suit – I only mention this as a fashion option because my mom just installed two beehives in her back yard and I think she looks pretty damn cute in her beekeeper outfit. It’s also breathable, good for sun protection and smells like honey. 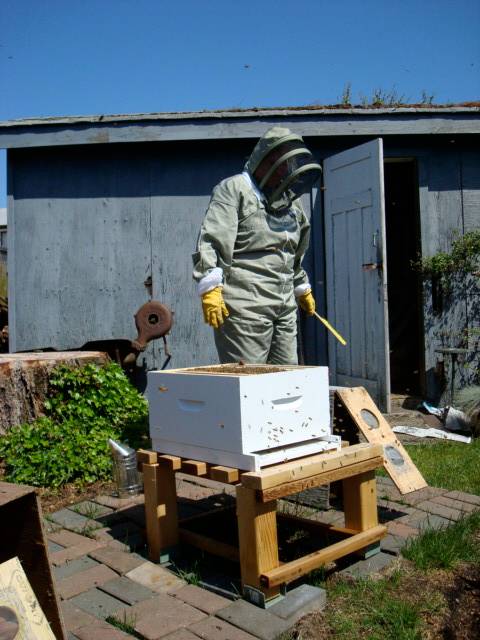