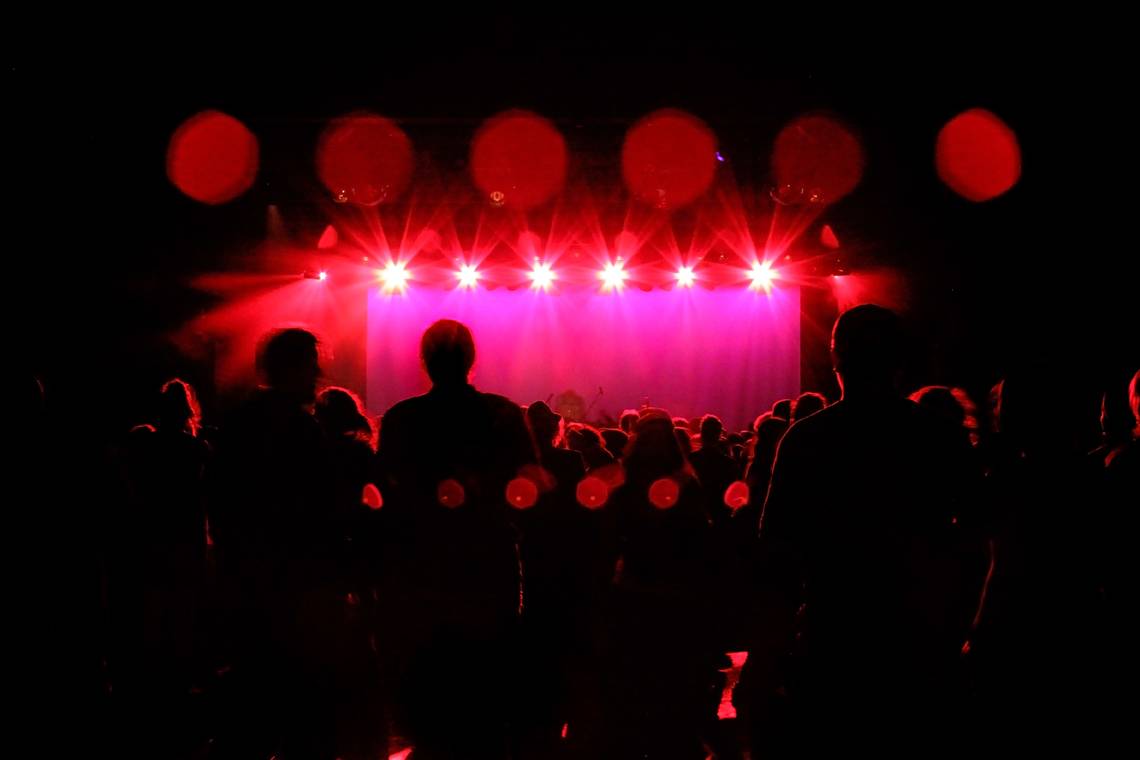 Primarily known for their production work – including their contributions to M.I.A.‘s “Paper Planes“, which earned them a Grammy nom, DJs Diplo and Switch have conjured up Major Lazer.

Unfortunately, when “Major Lazer” came to Vancouver Wednesday night, Switch wasn’t present, leaving his partner to serve up his beats solo. Despite the absence of half the act, though, the crowd – a mix that included British boys who looked like they’d need fake IDs to get in and middle-aged moms in low-cut tops – showed no lack of enthusiasm. 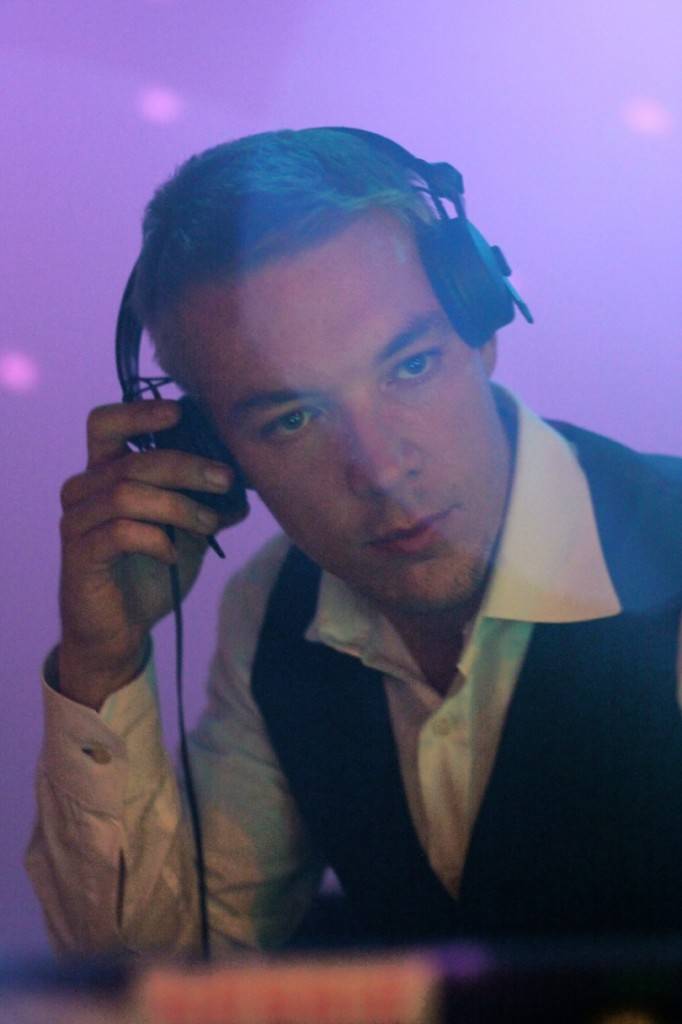 When Major Lazer/Diplo finally appeared, he brought with him two bodacious backup dancers to a swelling intro that seemed to last five minutes. The lighting was so terrible I could barely see a thing, let alone take some sweet pictures!

Things got better once the show got on a roll – much better, in fact. Unlike generic dance music, Major Lazer has a way of really getting your attention. He, they, it, whatever, keeps you waiting for the beat to drop, and just when you think it’s going to hit, Major Lazer makes you wait just a little bit longer until you crave it. Everyone in the crowd was into the tease, and this made the experience all the more compelling. There were no drunk assholes or people constantly bumping into you with no apology – everybody was truly there to dance to the music and have a good time. 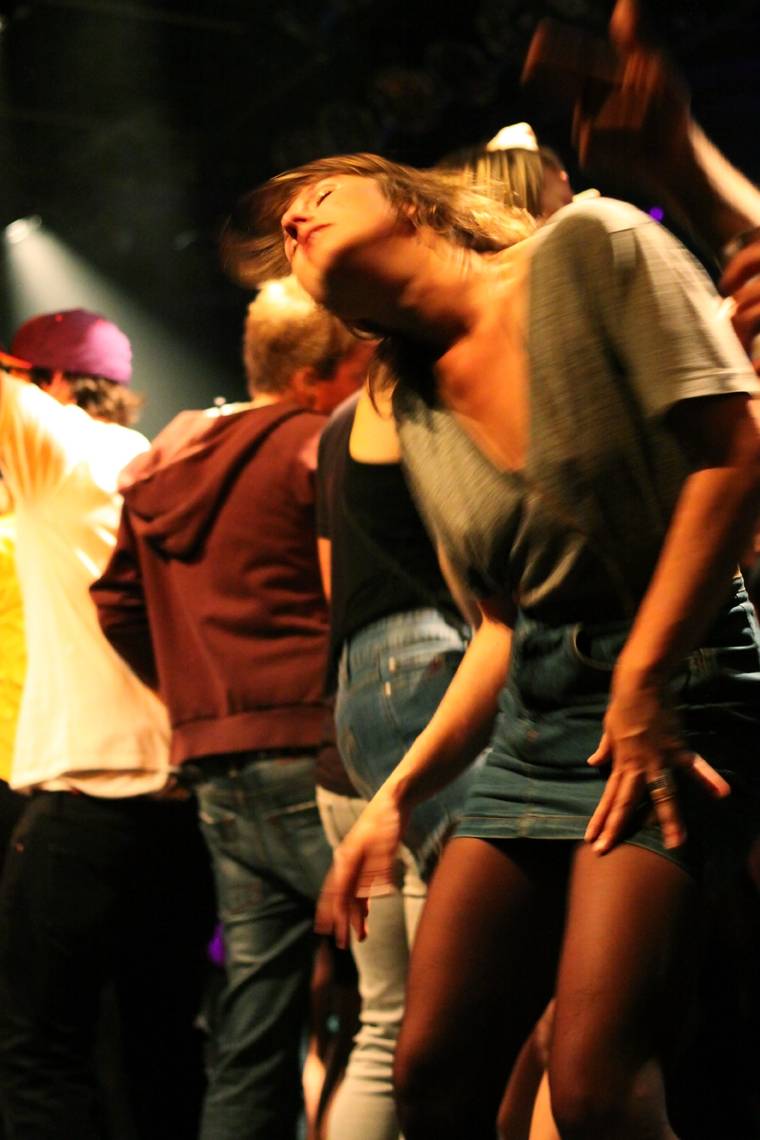 When Diplo asked the ladies to come onstage for a dance, I couldn’t help myself. I felt totally alive up there, dancing with completely random girls. I can now proudly say I danced on the Commodore’s stage! Since the security didn’t even bother with crowd control, eventually the guys made their way up on stage too, and then there were two separate dance parties going on – one onstage, and one off. When I headed down to the bar to chug some water after a long dancing spurt, it was a really cool sight from the back to see a whole bunch of people dancing onstage and off.

We didn’t hear many words from Diplo (other than the random “What’s up Vancouver?” into the mic), but it didn’t matter. Even without his partner, he communicated fine with the just the beats.