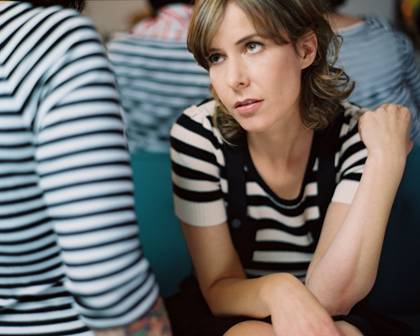 Artificial Fire, Eleni Mandell‘s seventh album, is full of mischief and pop soul. Just when you think she’s run out of tricks, the album throws another curveball, with surprisingly upbeat lyrics (“Front Door”) or wicked cool guitar lines (courtesy Jeremy Drake). A critical fave and adored by a cultish following, the L.A.-based singer/songwriter’s struggled for proper recognition over the years, and that seems to have spurred her on to make a scrappy, unpredictable album.

We caught up with Mandell at home, recently back from a European tour and cooking a big pot of lentils for lunch. 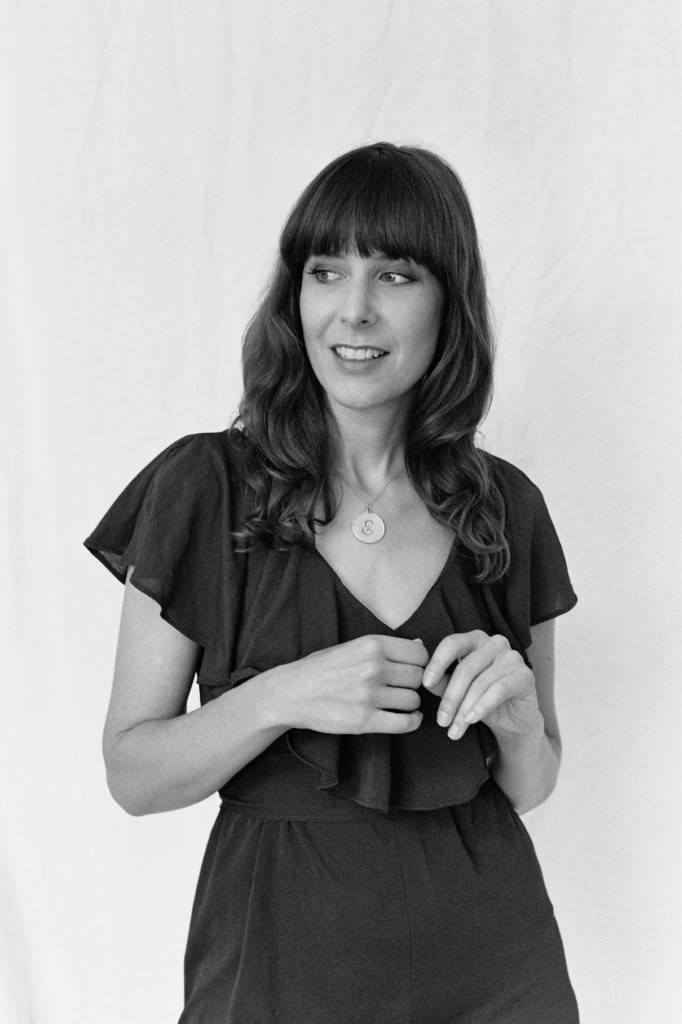 Shawn Conner: Who’s your favourite writer on the subject of L.A.?

Eleni Mandell: Well, I live here and I love the city. And I think it’s had an impact on me with out even my realizing it. I don’t specifically write about, Oh, the San Fernando Valley. But there are so many great writers – there’s Tom Waits, there’s X, Charles Bukowski, and John Fante.

EM: Yeah, DJ Bonebrake [X drummer] actually subbed for my regular drummer for all the American shows we’ve done so far. I’ve never gone, and I have no desire to go. Too hot, too crowded. I’m not a fan of hot and crowded. And I don’t like hot and crowded, and [people] on acid at the same time. It kind of scares me.

SC: What acts would you go into an arena for?

EM: I just saw Leonard Cohen, and before that I went to an Indian casino to see George Jones. It was really fun. There were more wheelchairs then I would’ve thought would have been able to get in!.

SC: What kind of show did he put on?

EM: He’s just such a professional. I love seeing those old country singers. I’ve seen Charles Louvin as well, and Merle Haggard. They just have a way of being onstage where they seem like they’re really enjoying it, and they’re chatty, and they have great musicians. He [Jones] just puts on a great show. I think he had a little trouble remembering all the words but he played everything I ever hoped he would play. He also had a slide show at the same time, and there was a little clip of him getting a DUI. So he definitely has a sense of humour about himself.

SC: Well I just saw Rancid and they had a slide show too so I guess it’s a cross-generational thing! The thing about casinos is, there’s a lot less stigma around playing them these days. I saw Al Green at one this summer. And Blondie played one here awhile back.

EM: And I have less stigma about going to shows at those places. ’Cos I’m just trying to see more music and see people who are inspiring to me. So I’ll go anywhere. Except Coachella.

SC: Did you see anything when you were in Europe?

EM: We go back to the same theatre in Munster, this man who’s a fan of mine, he finally got us to play at this theatre. They have this special thing where they’ve gone into mental institutions and started theatre programs with some of these people. And a couple of them are familiar to me at this point. So we went to see one of our friends perform in a play of all mental patients. It was really intense. It was really moving, actually.

SC: How’s that onion coming along?

SC: Oh no. You sounded 100 per cent focussed on every silly question. What’s happening with [sideprojects] The Grabs and The Living Sisters [with The Bird and the Bee‘s Inara George and Lavender Diamond‘s Becky Stark]?

EM: The Living Sisters are talking to a couple of labels that are interested in putting out our sweet little record, and the Grabs are just a step behind. We have a new record. I’m really excited about both – they couldn’t be more different. The Grabs is really ridiculous post-punk pop music, and the Living Sisters is sort of like the Carter Family but with our silly take on love and live. It’s a really positive, joyful record. We’re just waiting for those to see the light of day with absolutely no expectations.

EM: We each wrote a couple of songs and we did a couple of cover songs too. We did a Woody Guthrie song we decided we didn’t like. We started to do [David Bowie‘s] “Starman”, but we have to go back in to redo it. We did a Bessie Smith song called “Good Ole Wagon”.Â  And we did, I don’t know who wrote it, but I think Nancy Wilson had a hit with it–“How Glad I Am”. We sang it on the Grey Boy All-Stars record and they had a hit with it, so hopefully we’ll have a hit with it. And I wote four songs for it and Inara wrote one and Becky wrote three.

EM: It’s just really nice. It makes people laugh, it makes them happy when we perform. And for me, it’s just so therapeutic to sing with Inara and Becky, we get to sing harmonies and do goofy things, dance a little bit and wear matching costumes. Usually dresses. We should do a show where we wear pants.

SC: A lot of the articles I’ve been reading about you always mention you don’t have a label or you can’t get signed. That must become tiresome.

EM: What becomes tiresome is when people say, “Why do you think you’ve never made it?” I definitely have a lot of moments of frustration about the trajectory I’ve been on what idea, but I also know I’m really lucky to have been able to do this at all.

SC: People have different ideas of what “making it” is, anyway.

EM: My ideas are constantly changing. If I’d stuck to my original idea, I’d be an accountant by now.

EM: Actually, I continue to think about law school. But a friend of mine who’s a lawyer, we went to college together, reminded me of how I always fall asleep in the library. So maybe law school wouldn’t be the best place for me.

SC: What can you tell me about my favourite song on the album, “Front Door”?

EM: That’s one of the more cheerful songs I’ve ever written. It’s just about appreciating somebody you’re in love with. I remember at the time being stressed, and every time I opened my front door my boyfriend would have the most amazing smile on his face, and it always made me feel he was happy to see me.

SC: That’s nice. You’ll have to go darker next album. 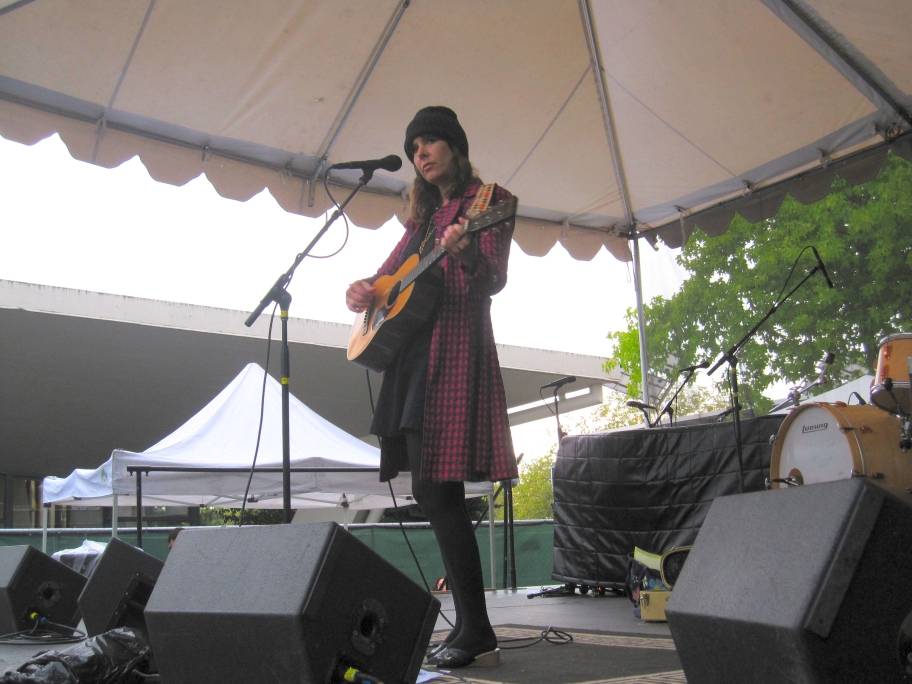