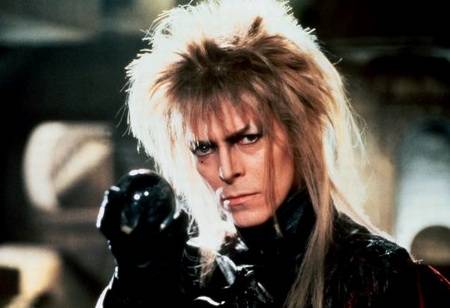 David Bowie as Jareth the Goblin King in Labyrinth (1986).

Jake Ryan (Sixteen Candles) – I know, I know… hardly the most original choice. There’s a reason that every female between the ages of 13 and 100 loves him, though. Jake Ryan is the source of all misunderstandings between the sexes. First of all, he’s the coolest guy in high school, yet he rejects his ridiculously hot girlfriend to pursue a weirdo. Oh hi, unrealistic expectations of my youth, is that where you came from? Cool high school boys are not prone to dating outside of their caste, so don’t expect them to lean casually against their red Porsches outside of your sister’s wedding waiting to fall in love with you. They’re getting high behind the bleachers by the football field instead. 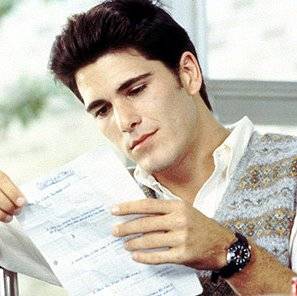 Mr. Darcy (Pride and Prejudice) – Yeah, he’s another easy one, but Jane Austen knew what she was doing when she created this enigma of a character. Sure, he seems like a jerk at first, but that’s just because he’s soooo into Elizabeth Bennett (and yeah, I identify with characters who share my first name, what of it?). Because of this book – and Colin Firth’s wet T-shirt scene in the BBC adaptation – I now believe that guys are never disinterested or rude, they’re just kind of shy. And probably super wealthy. They just need an opportunity to step up and demonstrate their love for me, and pretty soon we’ll be living happily ever after. 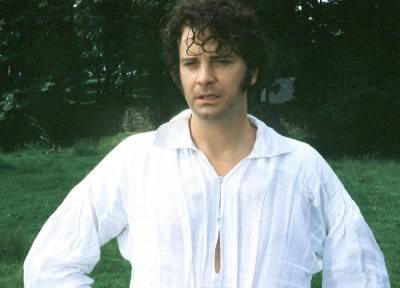 Colin Firth as Mr. Darcy in the 1995 Pride and Prejudice mini-series.

Prince Eric (The Little Mermaid) – Disney’s really pushing the whole princess thing on little girls these days – back when I was a kid, we didn’t need backpacks with matching pencil cases to get into the idea of becoming royalty, not when you’ve got a prince who’s a pan-pipe-playing hottie like Eric. Many a childhood hour was spent riding my tricycle around the schoolyard, belting out my own off key version of Ariel’s song in the hopes that I too would find a cartoon hero to love. 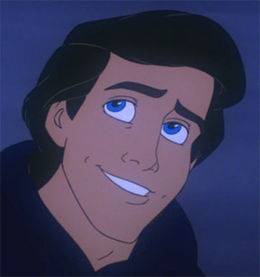 Martin Blank (Grosse Pointe Blank) – Everyone is attracted to a bit of danger – we like the idea that we can smooth out someone’s hard edges with the power of our love. John Cusack’s Martin Blank may be a hitman, but his love for his high school sweetheart makes him seem like more of a kitten. “He may be a drug dealer, but he’s such a sweetheart!” is a sentiment I wish I could say I’d never expressed, and I plan to blame the ridiculous idea that bad people can somehow be reformed by love entirely on Cusack’s sympathetic assassin. 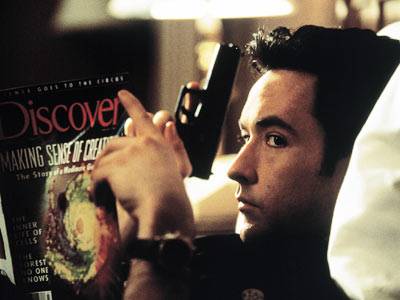 Kermit the Frog – Sensitive, musical and yeah, he does a bit of underwear modeling on the side. What’s not to love? 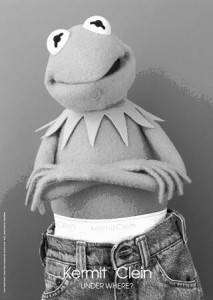 Edward Cullen (Twilight) – Admittedly, this may be somewhat influenced by the fact that he is portrayed on the silver screen by today’s hottest young thing, Robert Pattinson, but Edward Cullen’s got some mean mojo of his own. I mean, imagine the sparkly vampire has declared his undying love for you. He’s been around for a hundred years already, and he’s never met anyone quite like you before. All teenage girls, desperate to believe that they really ARE special snowflakes, are practically swooning at this affirmation of their individuality. He wants you to live with him forever, not just a measly 80 years or so. Commitment isn’t terrifying – it’s AWESOME. Why are you running away? 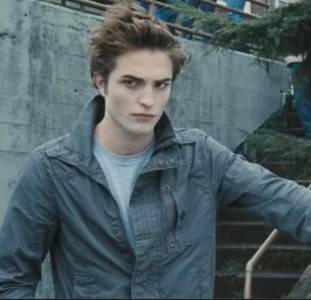 Jareth the Goblin King (Labyrinth) – This is maybe (okay, definitely) a case of the actor really making the character for me. David Bowie wants me to run away from my responsibilities and live in with him in his kingdom forever – uhh, where do I sign up? His androgynous brand of sexy led to some very confusing times, and I’m having a hard time finding men who aren’t averse to me putting makeup on them. Thanks for nothing, Jareth. You can keep my kid brother, though.

Casper (in his human form) from Casper – Something about a guy who floats around looking like an amorphous blob when he is actually a pretty adorable dude really speaks to me. Maybe he doesn’t have much control over his ghostly form, but if I went from “pretty attractive” to “translucent whipped cream,” I know I’d be choked – I may be shallow, but I prefer men who aren’t. 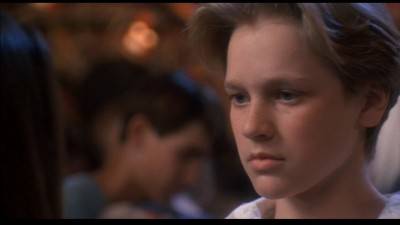 Ash (The Evil Dead Trilogy) – I’ve seen Army of Darkness more times than I care to say, and any man who can wield a chainsaw arm with that kind of panache is someone I’d like to know a little better. Bruce Campbell is pure cheesy perfection as Ash, with the kind of overdrawn good looks that seem ripped from a comic book. Violent men with a knack for one-liners? Come see about me. 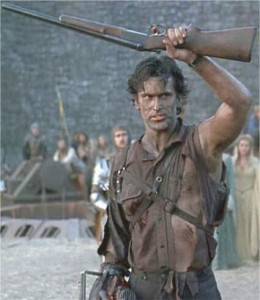 Inigo Montoya (The Princess Bride) – You thought I was going to say Wesley, didn’t you? Come on, Wesley and Buttercup were nauseating! Maybe it’s the Portuguese in me, but I’m all about a swarthy man who’s hell bent on revenge. And that accent… come on, he’s great. 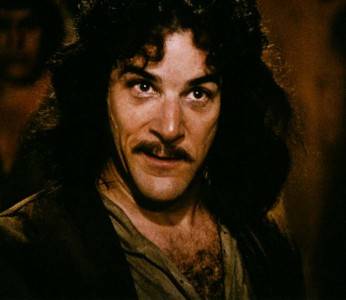 Mandy Patinkin in The Princess Bride (1987).