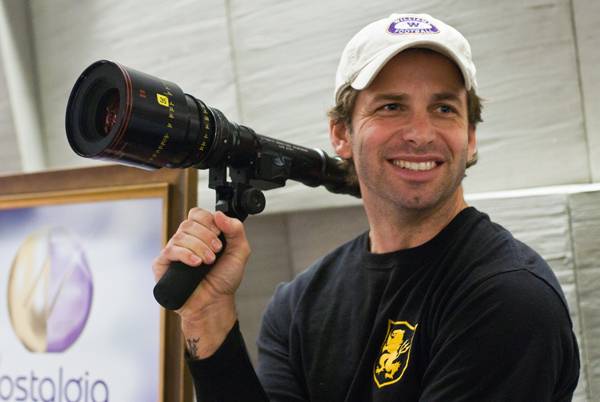 IMAGINARY MEETING BETWEEN DIRECTOR ZACK SNYDER AND THE AUTOMATED COMPUTER SOUNDTRACK MAKER PROGRAM DURING THE MAKING OF THE WATCHMEN MOVIE:

Computer, dial me up a song for the Vietnam scene in the Watchmen movie.

“The Ride of the Valkyries”.

Computer, I need a climactic song for an overview of the city which thematically focuses on the doings of overseers.

“‘All Along The Watchtower’- Hendrix version.”

Computer, I need to show that we are in the 1970s for a 1976 urban riot scene and I don’t care if you choose the incorrect year.

Computer, throw me a Leonard Cohen song, would ya?

Computer, I need an opening credits song that conveys the passing of time.

“The Times They Are a-Changin'”.

Computer, I need a brand new song for the closing credits to sell albums. 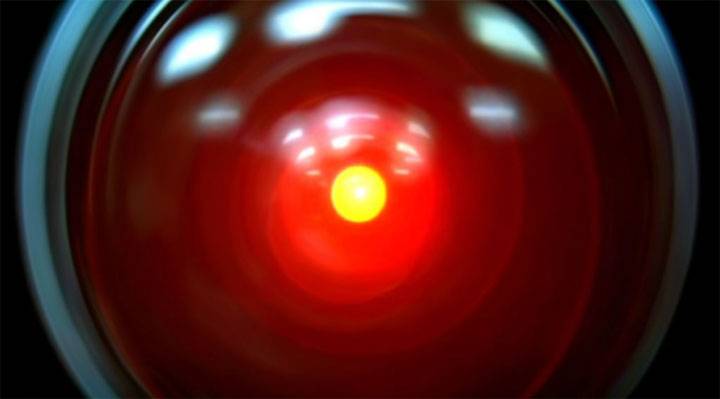