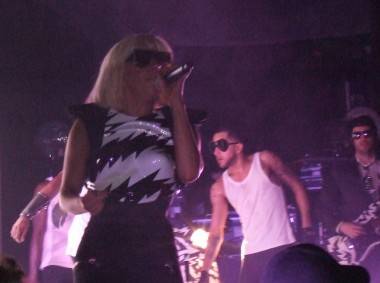 “I think I just creamed in my bubbles.”

Lady Gaga wasn’t alone – I think I did, too.

For her acoustic rendition of her dance-pop hit “Poker Face”, she sat at a see-through bubble-wrapped piano donned in a bubble dress. Talking to the crowd in a doll-like tone she said, “I have no money because I spent it all on the show.” The production quality was evident with an opening Andy Warhol-esque video followed by the main attraction’s emergence from a mirrored dome, like a futuristic ballerina. 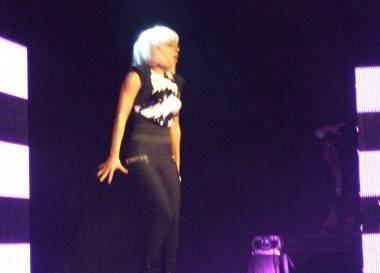 During the Vancouver stop of The Fame Ball (after her album, The Fame), Lady Gaga’s first headlining tour, she treated the show as if it was a high production event, complete with back-up dancers, multiple costume changes, rotating platforms, movable screens, and a backdrop of NYC, at a venue 20 times the size.

Lady Gaga clearly put in a more-than-just-musical effort for her fans. It was as though she was intent on having us experience the feeling of being back at Studio 54, back when everything was chill, disco, lounge-y and carefree. So what if our idea of the disco wonderland is a myth? For everyone at the Commodore Wednesday night, it was a chance to experience a fantasy world for an hour. Reportedly, every single show is tailored to the venue, and she needs to mentally prepare herself a few days before hand. 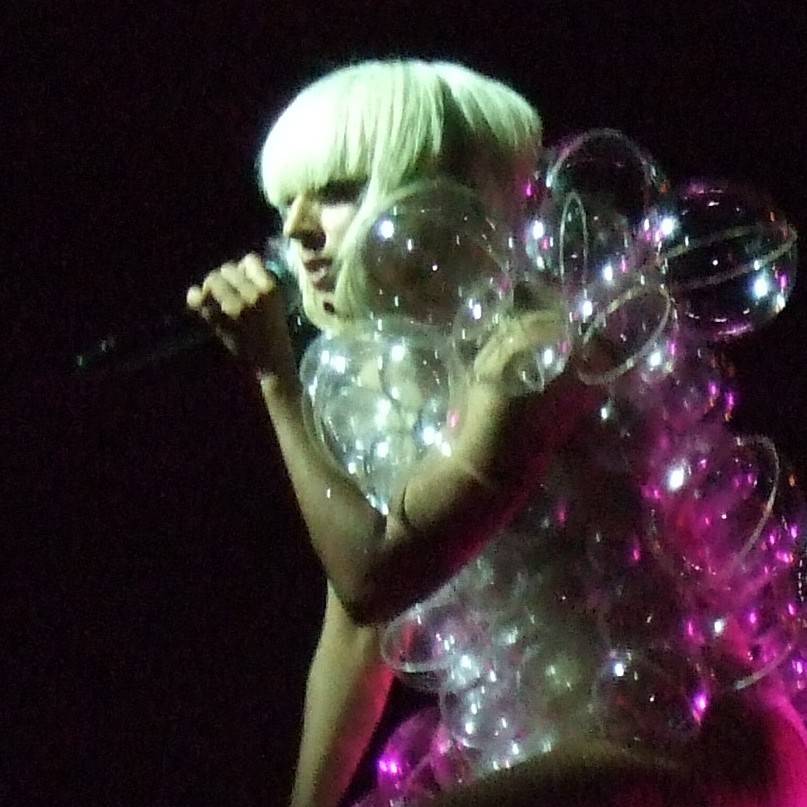 With a voice that bellows as if every song is her last, Lady Gaga managed to draw a polite relaxed crowd. Surprisingly for a sold-out show in a venue too small for an artist breaking as huge as she is (she was on The View, for God’s sake), no pushing or shoving to get close to the Queen occurred. Either there were no hipsters (all were at home saving money for the Ting Tings perhaps?), or the top-40 crowd of metal heads and cargo-pants wearers didn’t know what this Queen was all about.

Pop in the end does make everyone happier, but this was the calmest pop crowd I had ever seen. She must have completed the goal of taking everyone’s soul – I know I left mine at the Commodore.

One response to “Lady Gaga at the Commodore Ballroom”