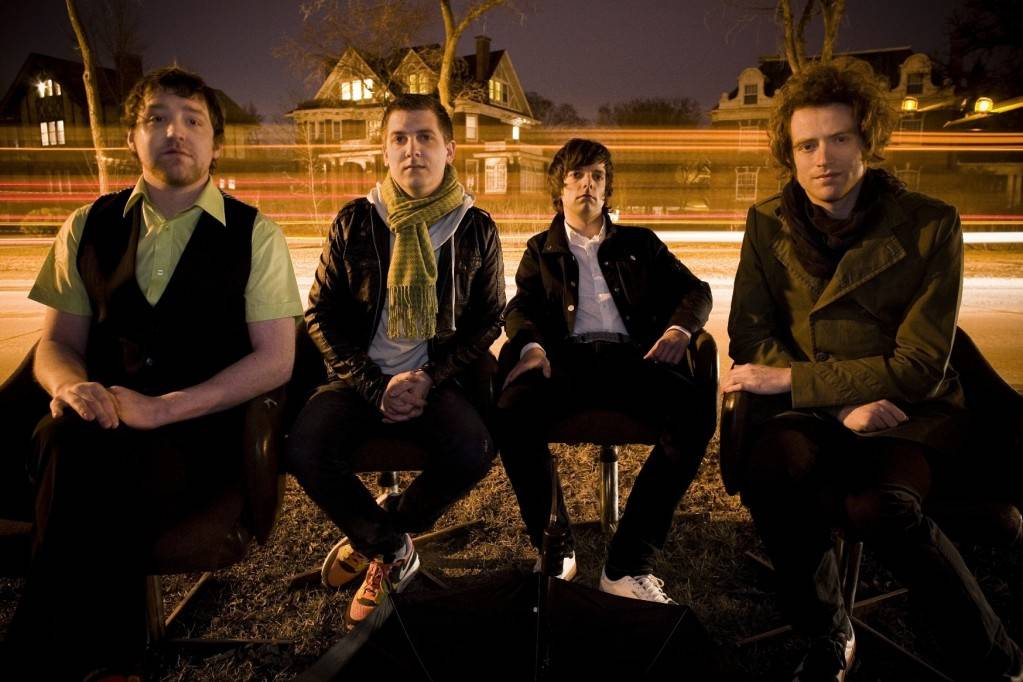 SC:Â  I was talking to someone from another band who’s also doing a co-headlining tour, and she said it just makes sense with the economy the way it is. Is that one of the reasons you guys are co-headlining with The Arkells?

And we had a Soundblaster live with one input. It was a digital production, but with one input. And somehow we were able to make a record.Â  Some songs had like 60 tracks. We just kept bouncing things down. The ethic of that project is something we’ve tried to carry over to other things, and whenever we have, our best work has resulted from it.